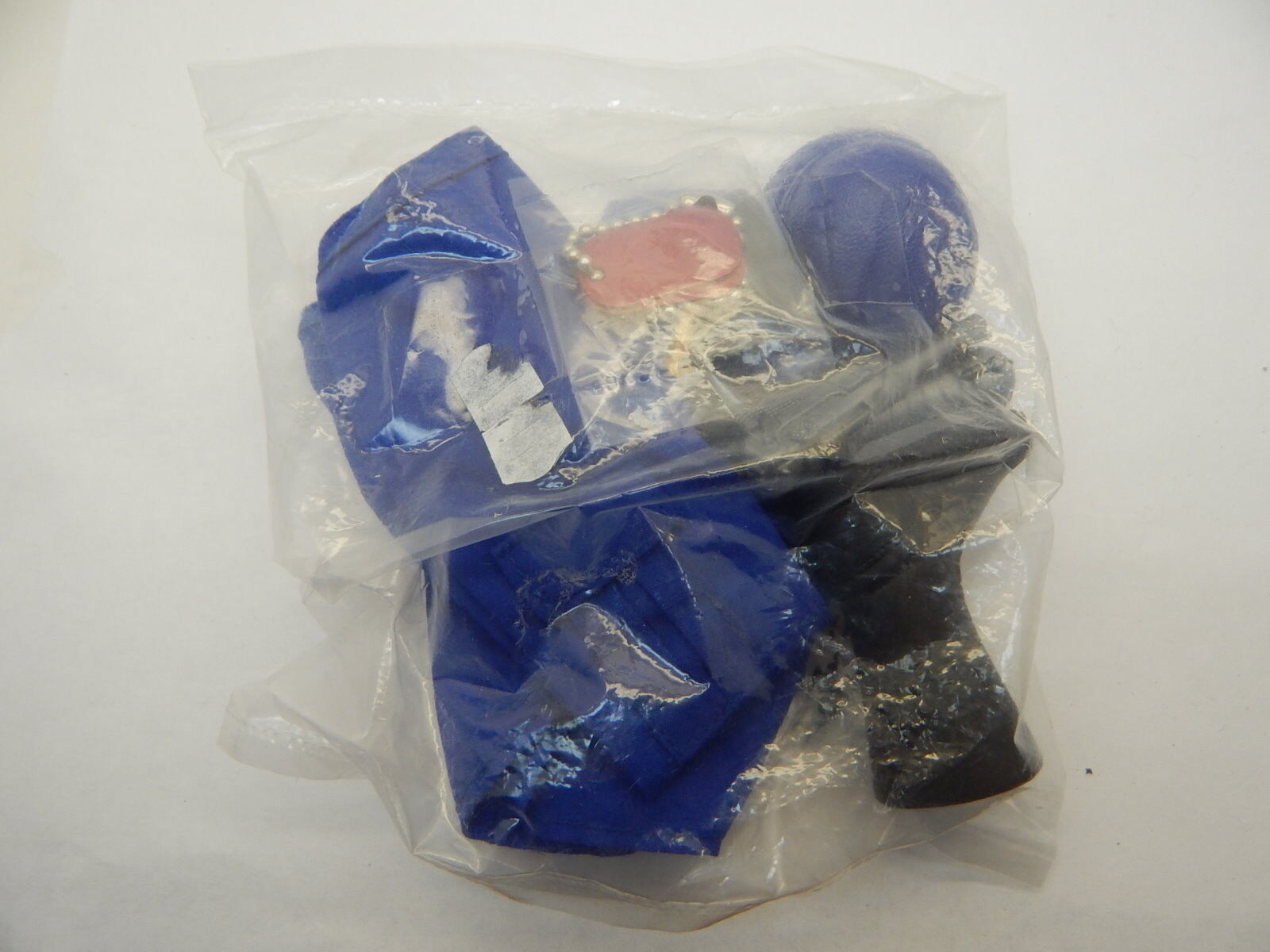 Come meet this week’s pets of the week, Rain and T’Challa! Click here to learn more about these adorable fur babies! … END_OF_DOCUMENT_TOKEN_TO_BE_REPLACED

Win a VIP trip for two to NYC with the Far From Home Sweepstakes sponsored by Dr Pepper! You can also find Nash 99.9 the Fox live in Starkville for more ways to win and score some free Dr Pepper this summer!… 15511 FIGURINE FEE ELFE AVEC BEBE HEROIC FANTASY FAIRY DREAMS

We’ve teamed up with Scooters Records of Starkville to bring you our Fox Artist Of the Month “ZZ Top” with a classic album in its entirety every Sunday at 2p this month with Full Side Sunday! This week’s #FullSideSunday is ZZ Top’s “Tres Hombres”. You’ll also have a chance to win $100 to spend at…… END_OF_DOCUMENT_TOKEN_TO_BE_REPLACED

How are you Golden Triangle Strong? Let us know how you support the Golden Triangle and surround communities and we could feature you, your business or organization on air with our station. Sign up here on the website, give us a call at 327-1183 ext 210 or post on any social media #GTstrong to let…… END_OF_DOCUMENT_TOKEN_TO_BE_REPLACED

Sunday afternoon at 2p join 99.9 The Fox to hear full vinyl albums sponsored by Scooters Records Starkville! Check the Fox Box at Scooters to see albums featured on Full Side Sunday or toss an album in the box that you want to hear on air.… END_OF_DOCUMENT_TOKEN_TO_BE_REPLACED

When Scott Dittman learned that his friend was going to the Pittsburgh Pride parade to give out embraces with the LGBTQ advocacy group Free Mom Hugs, he thought that it would be nice to give out some dad hugs, too. “My first thought was well if you had a hundred moms and a hundred dads…… END_OF_DOCUMENT_TOKEN_TO_BE_REPLACED

This wasn’t the first time 11-year-old Braydon Smith’s home was broken into. But this time around, he was prepared. Braydon single-handedly defeated a suspected home intruder last week after hitting the 19-year-old trespasser on the head with a machete that was hanging on his wall. “It went by really fast and I knew that I…… END_OF_DOCUMENT_TOKEN_TO_BE_REPLACED